<- Back to UTE Engineering

LONGi Solar is a world leading manufacturer of high-efficiency mono-crystalline solar cells and modules. The Company is wholly owned by LONGi Group. Longi Group(SH601012) is the largest supplier of mono-crystalline silicon wafers in the world, with totally assets above $1.7billion.(2016)

Armed and powered by advanced technology and long standing experience of LONGi Group in the field of mono-crystalline silicon, LONGI Solar has shipped over 1GW products in 2015 and is estimated to double the revenue by the end of 2016. The company has its headquarters in Xi’an and branches in Japan, Europe, North America, India and Malaysia. 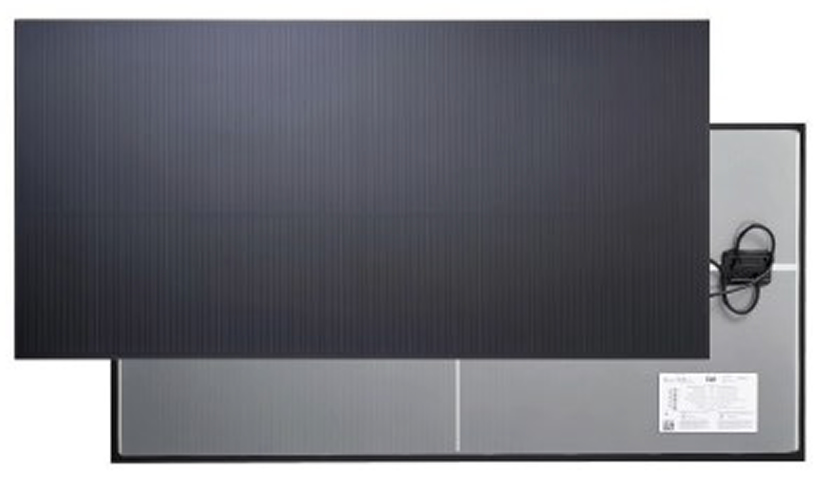 Founded in 1999, First Solar is both a supplier of solar panels and a developer of its own large solar farms. Over the last decade, as low-cost manufacturers in China have driven the cost of commodity solar panels down, First Solar has invested heavily in sophisticated cell technology and the company spends about 4 percent of its revenues on research and de-velopment, nearly twice the solar industry average.
While today’s solar market is dominated by cells made from silicon, First Solar produces thin-film cells (which, as the name implies, are less thick and more flexible than conven-tional silicon cells) that are made of a compound of the elements cadmium and tellurium. First Solar set a new efficiency record for cadmium telluride cells: devices produced in its research lab converted 22.1 percent of the energy in sunlight into electricity. In the field, First Solar’s cells have reached nearly 17 percent efficiency, comparable to silicon-based solar panels. While silicon has traditionally been more efficient than cadmium telluride, First Solar’s recent results indicate that its cells are rapidly surpassing silicon.

Caterpillar and First Solar, Inc. today announced a strategic alliance to develop an integrated photovoltaic (PV) solar solution for microgrid applications. Under the agreement, First Solar will design and manufacture a pre-engineered turnkey package for use in small communities, rooftop solar and utility solar. The solution features Cat-branded solar panels manufactured by First Solar and will come with a Caterpillar warranty.